Robotics can save lives, time and money

The word ‘robotics’ typically brings to mind science fiction, everything from trash collectors with personality to near-perfect copies of human beings. While we probably won’t see the latter particularly soon, we do know several robotics companies that have raised tens of millions to handle trash.

In short—robotics is having a moment. But why are these companies just now gaining traction? What is the potential impact, and how can it be measured?

To answer these questions, it’s worth a quick look at history. The first industrial robot, the Unimate, handled hot metal automotive parts in the 1950s. It enabled GM to build 110 cars produced per hour, double that of any contemporary. In subsequent decades, the priority became maximizing precision and ruggedness, such as the ability to drill the same hole thousands of times daily with sub-millimeter tolerances. In nearly all cases though, it was the same, a robot programmed to perform tasks, not to solve problems.

In the past decade, however, we’ve seen AI enable a new swath of applications for robots. Industrial robots can now dynamically respond to sensor feedback, navigate spaces unguided, and complete tasks without explicit programming. New startups can monetize software and data IP in an industry previously dominated by hardware and—more excitingly—the overall market size is increasing dramatically as robots are able to address a larger fraction of the workflow. It’s only just now becoming possible to automate many tedious, unpleasant, or even dangerous tasks that require on-the-fly judgment to execute.

There are similar examples of potentially sweeping impact emerging across industries, including in our portfolio. Toggle, who we’ve backed in several rounds, is a full stack robotics and automation solution that is making rebar construction safer and faster. InVia Robotics combines autonomous robots and optimization software for warehouse picking.

For any investor or founder, the most critical step in assessing these opportunities as investors or new founders is measuring ROI from both the customer’s and the startup’s perspective. What is the impact to a customer’s margins assuming a certain level of performance? Where there is a sale, what is the payback period? How much will it cost for a startup to service this contract?

Today, industrial robotics is a $40-50B industry, with an installed base of around 3 million robots worldwide. Nearly every estimate places a double-digit annual percent growth on this number over the coming decade. This wave of value creation provides opportunities to build massive companies in some of the world’s highest-labor professions. We’ve already partnered with a handful that we’re excited about here at Point72 Ventures, and we look forward to being a part of even greater changes to come. 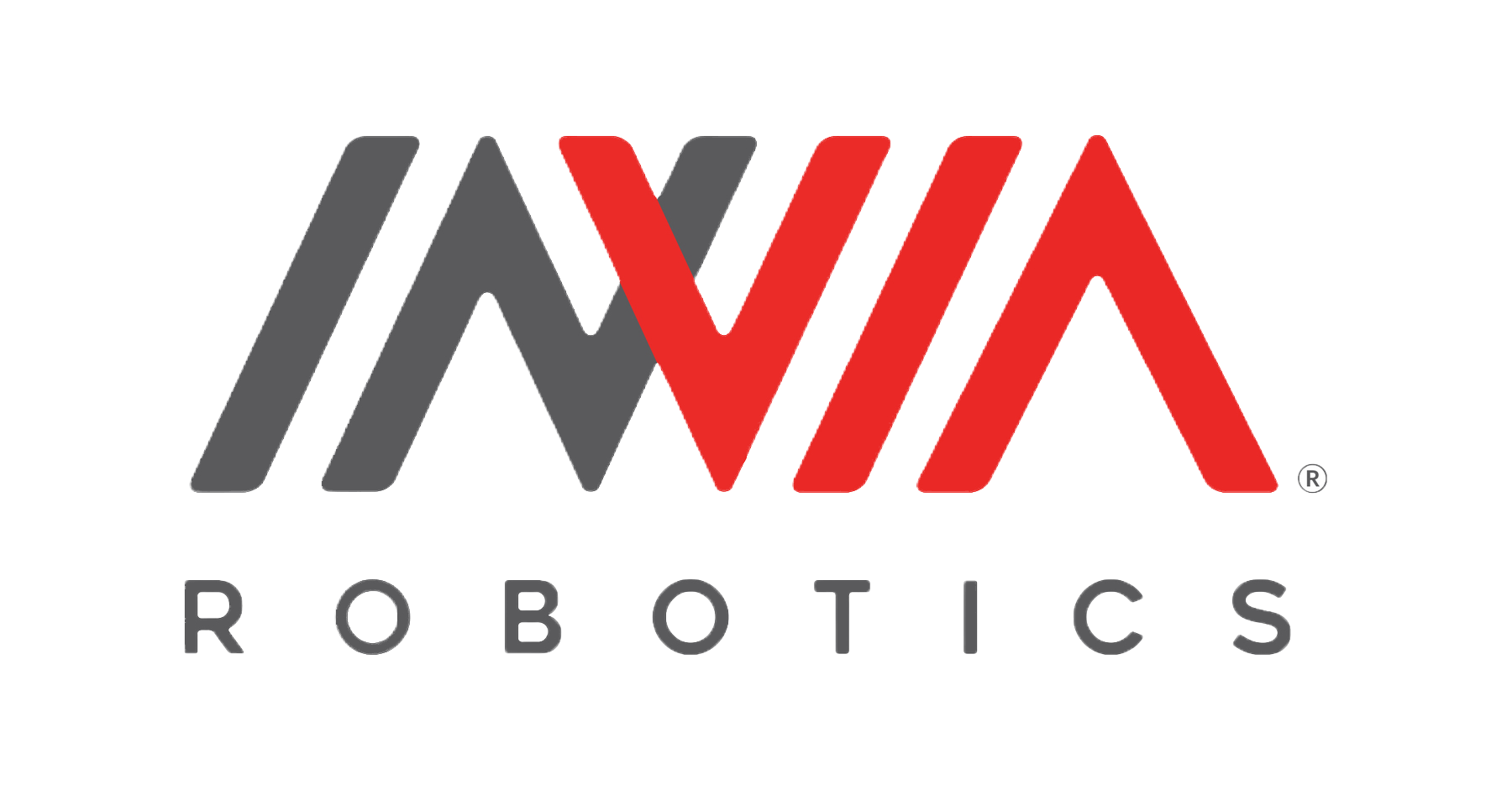 This is not an advertisement nor an offer to sell nor a solicitation of an offer to invest in any entity or other investment vehicle.  The information herein is not intended to be used as a guide to investing or as a source of any specific investment recommendation, and it makes no implied or express recommendation concerning the suitability of an investment for any particular investor.  The opinions, projections and other forward-looking statements are based on assumptions that the authors’ believe to be reasonable but are subject to a wide range of risks and uncertainties, and, therefore, actual outcomes and future events may differ materially from those expressed or implied by such statements.  Point72 Private Investments, LLC or an affiliate may seek to invest in one or more of the companies discussed herein.