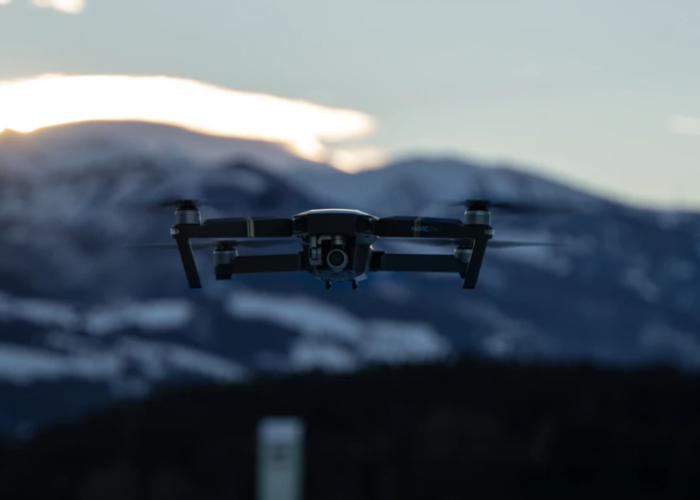 Building the Next Great Defense Company

Many of the most influential tech companies were started by employees of established, older organizations that have found a better way to solve the same problems. The founders of Zoom, CrowdStrike and Snowflake had their epiphanies while working at Cisco, McAfee, and Oracle, respectively. There is a new cadre of entrepreneurs who are in the process of doing the same, but rather than coming from big tech or another hot startup — they’re coming from the SEAL teams, Carrier Strike Groups or the 82nd Airborne. At the vanguard of this group are Ryan and Brandon Tseng and the rest of the phenomenal team at Shield AI.

We led Shield AI’s Series C and invested in their Series D because we saw the early stages of a transformational AI company tackling a tremendous opportunity at a critical inflection point, led by visionary founders who’ve shown a willingness to question the status quo.

Brandon had been frustrated during his time as a Navy SEAL that servicemembers were often risking their lives unnecessarily. He and his brother Ryan believed that autonomous systems, not just people, were the best answer to deal with many of the hazardous and uncertain situations endemic to combat. That holds true whether danger lies in a building, underground, in the sky, or on the ocean — on or off the battlefield.

Driven by this insight, Ryan, Brandon and a third founder, Andrew Reiter, built Hivemind — their platform-agnostic autonomy software. Hivemind acts as an AI pilot for unmanned systems. In 2018, Shield AI’s Nova drone, powered by Hivemind, likely became the first ever autonomous drone deployed in combat operations. This achievement has also made them one of the first autonomous systems in the world to deliver a usable product for customers. They’ve demonstrated that commercialized autonomy wasn’t just a future promise but a reality today.

In addition to being at the vanguard of the AI revolution, Shield AI’s rise coincided with a second important paradigm shift: a renaissance in how technology is applied to the national security sector, driven by a few key factors:

The result is another popular theme in tech: an AI, software and tech-forward challenger that is better positioned than legacy players to keep up with customer expectations and evolving market conditions. Shield AI’s battlefield-proven, AI-powered products have pushed the edge of what was possible — just like some revolutionary companies in the automobile and space launch industries. The company’s recent acquisitions of Heron Systems, whose AI pilot recently beat a top Air Force fighter pilot in simulated combat, and Martin UAV, a leading VTOL company, will only accelerate that transformation.

Point72 Ventures is proud to back Shield AI while they lead the way in autonomy in the national security sector. This critical time in history calls for a team like theirs, that questions the status quo and drives momentum in building incredible products. We look forward to our continued partnership and helping create the next chapter of the Shield AI story.

This is not an advertisement nor an offer to sell nor a solicitation of an offer to invest in any entity or other investment vehicle.  The information herein is not intended to be used as a guide to investing or as a source of any specific investment recommendation, and it makes no implied or express recommendation concerning the suitability of an investment for any particular investor.  The opinions, projections and other forward-looking statements are based on assumptions that the authors’ believe to be reasonable but are subject to a wide range of risks and uncertainties, and, therefore, actual outcomes and future events may differ materially from those expressed or implied by such statements.  Point72 Private Investments, LLC or an affiliate may seek to invest in one or more of the companies discussed herein.